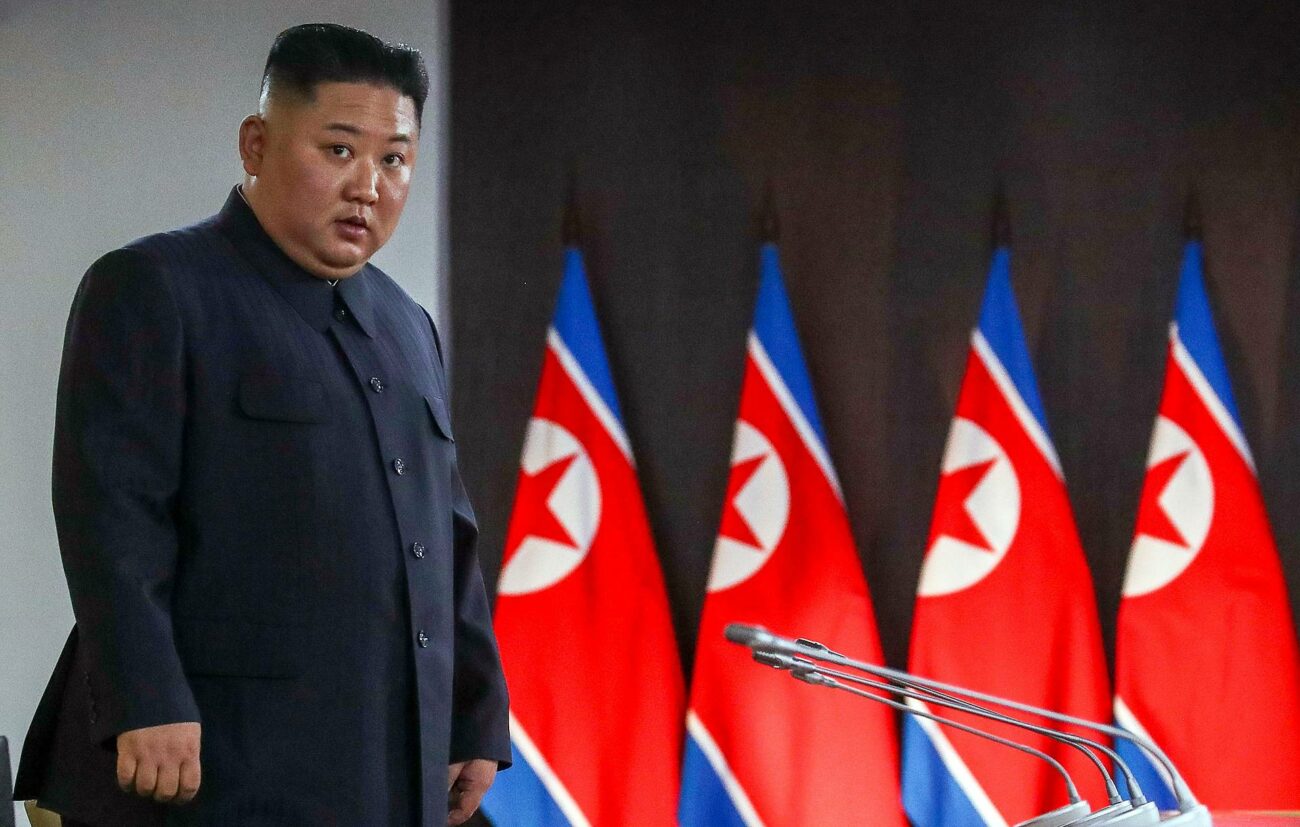 Recent reports of North Korean leader Kim Jong Un’s failing health have once again raised concerns around succession and regime stability, particularly as he has no children old enough to succeed him. Kim, however, has gone missing in the past, and there are few other signs of a brewing political or social crisis in North Korea that would indicate an imminent end to his reign. Indeed, in the coming days or weeks, he may again be spotted watching rocket launches through his binoculars, or visiting a construction or factory site to show his care for the people. But it is nonetheless still important to review succession scenarios due to the outsized risks of such a power shift in Pyongyang.

A CNN report April 20, citing U.S. intelligence officials, said Kim was in «grave danger» following surgery. This comes after South Korean media reported that Kim, who was last shown in public by North Korean state media on April 11, was undergoing treatment in his villa outside of Pyongyang. Numerous reports from South Korea have since countered the initial CNN report, suggesting Kim is either at a leadership retreat, or perhaps had another surgery on his ankle, but that he is not in any imminent health danger.

Although a weeklong absence of a North Korean leader from public appearances is not unusual, the reports carried more weight this time because Kim was not present at the Day of the Sun memorials on April 15, which mark the birth of North Korean founder Kim Il Sung. Kim was notably absent for more than a month in 2014, returning to public view with a cane. Kim’s weight and health issues have long been the subject of attention by foreign leaders and intelligence, and if the leader is convalescing, it may have been due to preventative care.

Questions of stability and succession in North Korea are not uncommon given the regime’s opacity and significance to the regional security environment. And with Kim having no children old enough to take over, there is even more uncertainty than during the waning days of his father. When Kim Jong Il suffered a stroke in 2008, he had not chosen a successor among his sons, fearing that identifying one too early would lead to a weakening of his own power and the formation of political factions around the heir apparent.

Kim Jong Il’s fears played out in part, as there were clear internal machinations among the political elite, both in North Korea and in China, surrounding his sons in the years between Kim’s stroke and his death in December 2011. With succession suddenly at the forefront following his recovery from the stroke, Kim Jong Il accelerated the country’s nuclear and missile program, seeking to hand over a completed nuclear deterrent to his successor. North Korea also stepped up military tensions with the South, sinking a South Korean ship. Such potential shifts in behavior could make even a briefly incapacitating event for Kim Jong Un cause for concern.

No Signs of Crisis

Kim Jong Un’s recent absence, however, doesn’t necessarily indicate that a similar political crisis is unfolding in Pyongyang. Kim was last officially seen April 11 at a meeting of the Central Committee of the Workers’ Party of Korea. Around that time, Kim also reportedly ordered a significant reshuffle of the State Affairs Commission. And his half-sister, Kim Yo Jong, was reinstated as an alternate member of the political bureau of the central committee after appearing to lose the position in April 2019 following the collapse of the regime’s denuclearization talks with the United States. Kim Yo Jong has been seen as Kim Jong Il’s key confidant, and reportedly took on much of the leader’s responsibilities during his 2014 absence. The political shuffles just before Kim’s disappearance may be intentional efforts to ensure stability during a scheduled surgery.

There is far more uncertainty around what would happen upon Kim Jong Un’s death than during days of his father’s decaying health, which still triggered renewed vigor in North Korea’s nuclear and missile programs.

Further, there are recent signs that North Korea is still running as normal, even while the rest of the world goes into lockdown to contain the COVID-19 pandemic. On April 20, for example, North Korean media showed pictures of university and high school students returning to class, a step toward reopening the country after its own lockdown. But lifting quarantine restrictions could still have easily been delayed were there concerns of imminent political or social instability, and there are no reports of reversing this decision. Additionally, there have not been any signs from China or South Korea highlighting any unusual movement of North Korean forces near the border or in Pyongyang.

That said, the report of Kim’s grave condition nonetheless warrants a review of likely scenarios should the North Korean leader become incapacitated or die. Without sons to choose from, the most likely and least destabilizing scenario, at least initially, would be a transition to his sister, Kim Yo Jong. This would retain the Kim family leadership core, and while it would be the first female leader for North Korea, the regime has long elevated key women in the Kim family history. A shift to a female leader also fits within the dynastic history of early Korean states.

A second potential (which was also floated in the days surrounding Kim Jong Ill’s stroke) would be the establishment of a collective leadership while potentially still keeping a «Kim» as a figurehead, thus reducing the regime’s dependency on the Kim family for continuity. In a best-case scenario, such a path could lead to a slow opening of North Korea, similar to the arrangement struck by Vietnam’s government. At the other end of the spectrum, it could also see North Korea live up to its foreign-given reputation as a rogue state by drawing on the most intransigent or fearful leaders.

The last scenario is one in which the North Korean leadership cannot come to a consensus, with factional fighting, a military assertion of power and potentially a breakdown of social order. Despite isolation, famine and constraints, North Korea has, up until this point, largely avoided the mass social dislocation or emigration seen in collapsed states in other parts of the world. A true collapse scenario for North Korea — a country that possesses vast quantities of conventional arms, as well as at least a few nuclear devices and suspected stockpiles of biological and chemical weapons — could quickly lead both to a humanitarian crisis for the neighboring nations, as well as a flood of illicit weapons into international black markets and/or other isolated or «rogue» governments. Given North Korea’s history and internal dynamics, this remains the least likely of the three scenarios in the event of Kim’s death. But it is also the most troubling.