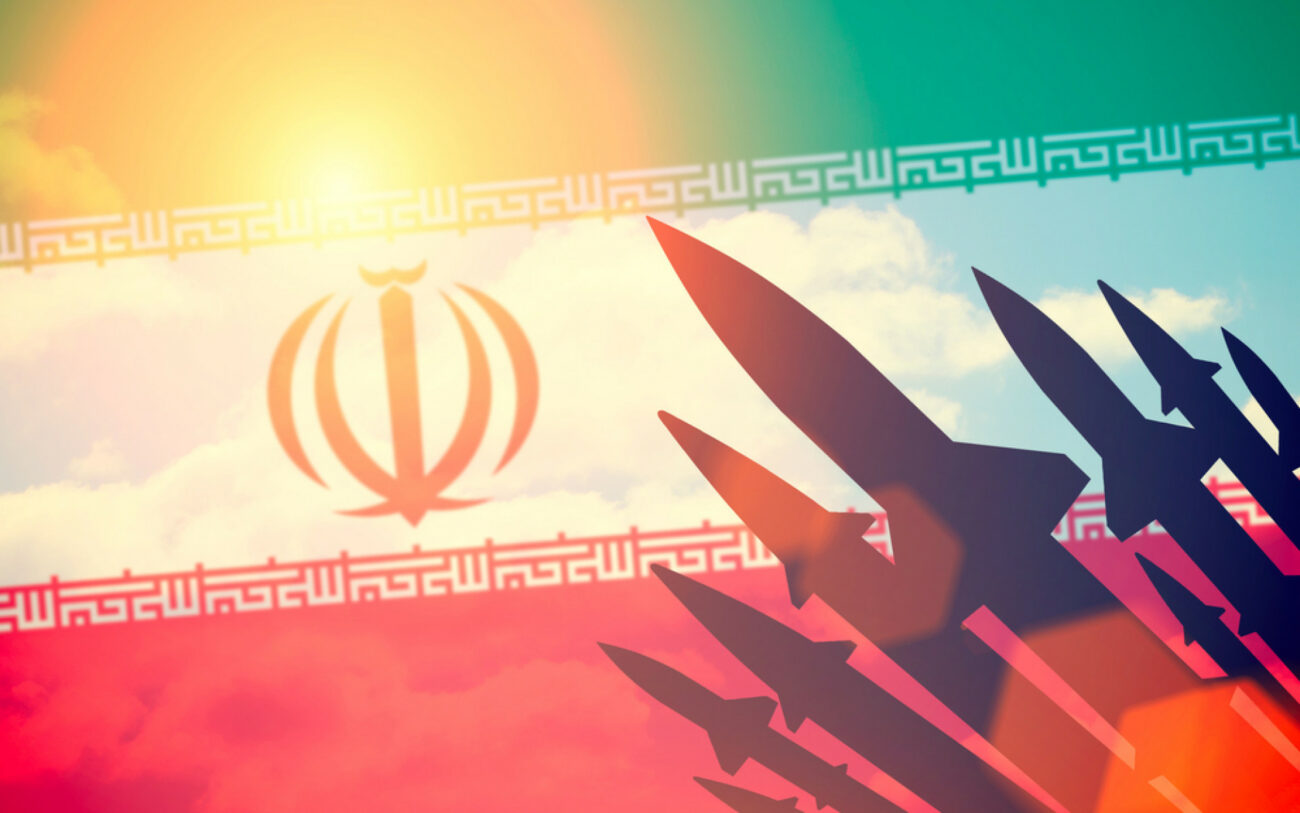 Iran launched a barrage of ballistic missiles against multiple U.S. targets in Iraq, including military facilities in Irbil in northern Iraq and Al-Asad Air Base in western Iraq, ABC News reported Jan. 7. The Islamic Revolutionary Guard Corps (IRGC) claimed credit for launching the missiles in Iranian state media, and said that any retaliation from the United States would be met with a «bigger and more comprehensive response.» There are no immediate reports of casualties.

Ballistic missile attacks from inside Iran against multiple U.S. facilities mark a significant escalation by Iran against U.S. forces in the Middle East. U.S. President Donald Trump has explicitly warned that any Iranian attack on American forces would result in severe retaliation, and if this concerted Iranian attack results in U.S. casualties, then that will only further increase the likelihood of a significant U.S. counterstrike. Therefore, the potential is quite high that we could be entering into an escalatory spiral toward a significant conflict, particularly if the next strikes from either side extend to beyond the Iraqi and Syrian theaters. The potential for this is now quite high given that the Iranian attack originated from within its borders. A U.S. military retaliation to the latest Iranian attack will likely seek to strike at the very bases from which the Iranian missiles were fired, at least in part. A strike within Iran’s borders will likely drive further Iranian retaliatory attacks, potentially including on U.S. bases located in the Gulf Arab countries and other sites.

Relations between the United States and Iran have steadily deteriorated over the past several years following the U.S. withdrawal from the Joint Comprehensive Plan of Action nuclear deal in May 2018 and its subsequent maximum sanctions pressure campaign against Iran. The threat for further escalation increased significantly following last week’s targeted killing of Gen. Qassem Soleimani, the head of the IRGC’s Quds Force, in Baghdad. Since then, Iran has repeatedly threatened to retaliate against American forces in the Middle East but did not specify when or how the retaliation would take place.