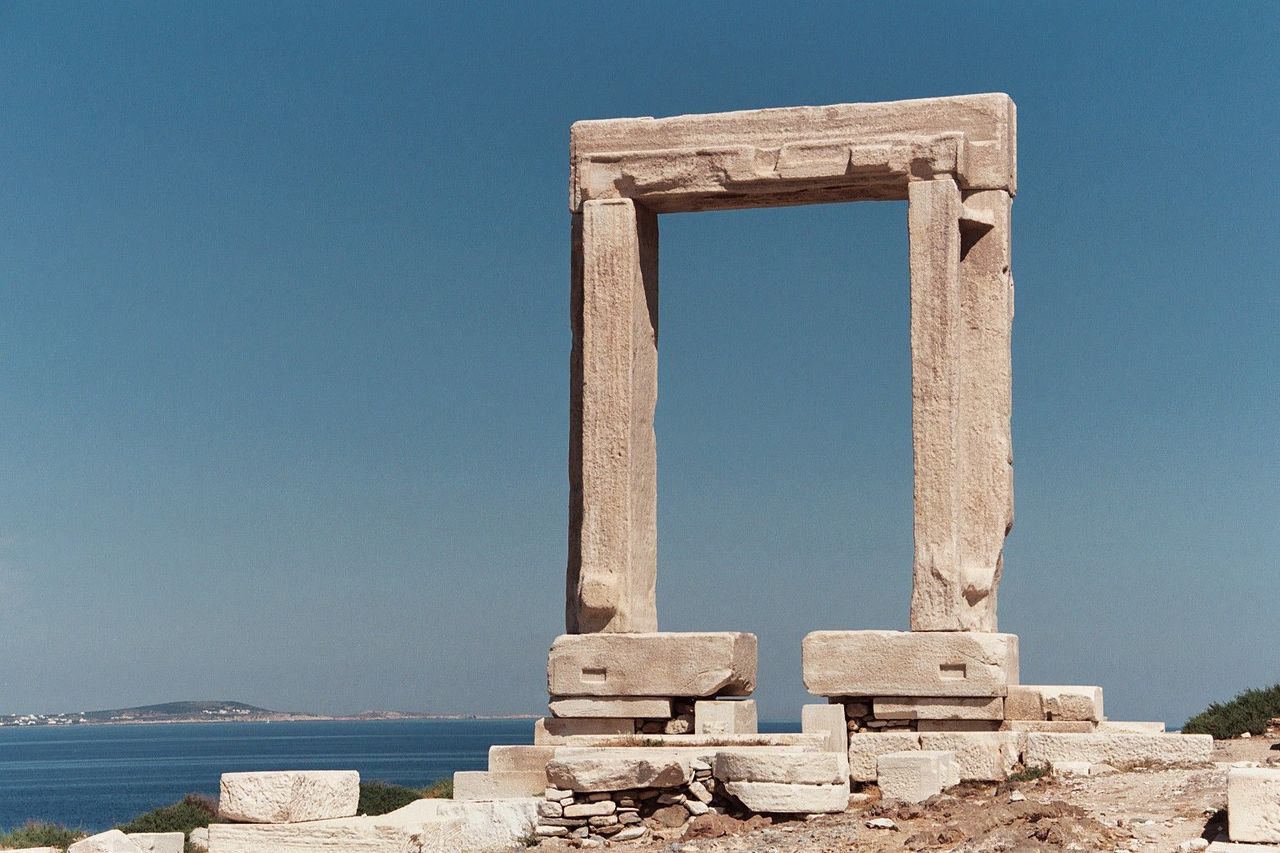 An international research team led by scientists from McMaster University has unearthed new evidence in Greece proving that the island of Naxos was inhabited by Neanderthals and earlier humans at least 200,000 years ago, tens of thousands of years earlier than previously believed.

The findings, published today in the journal Science Advances, are based on years of excavations and challenge current thinking about human movement in the region—long thought to have been inaccessible and uninhabitable to anyone but modern humans. The new evidence is leading researchers to reconsider the routes our early ancestors took as they moved out of Africa into Europe and demonstrates their ability to adapt to new environmental challenges. 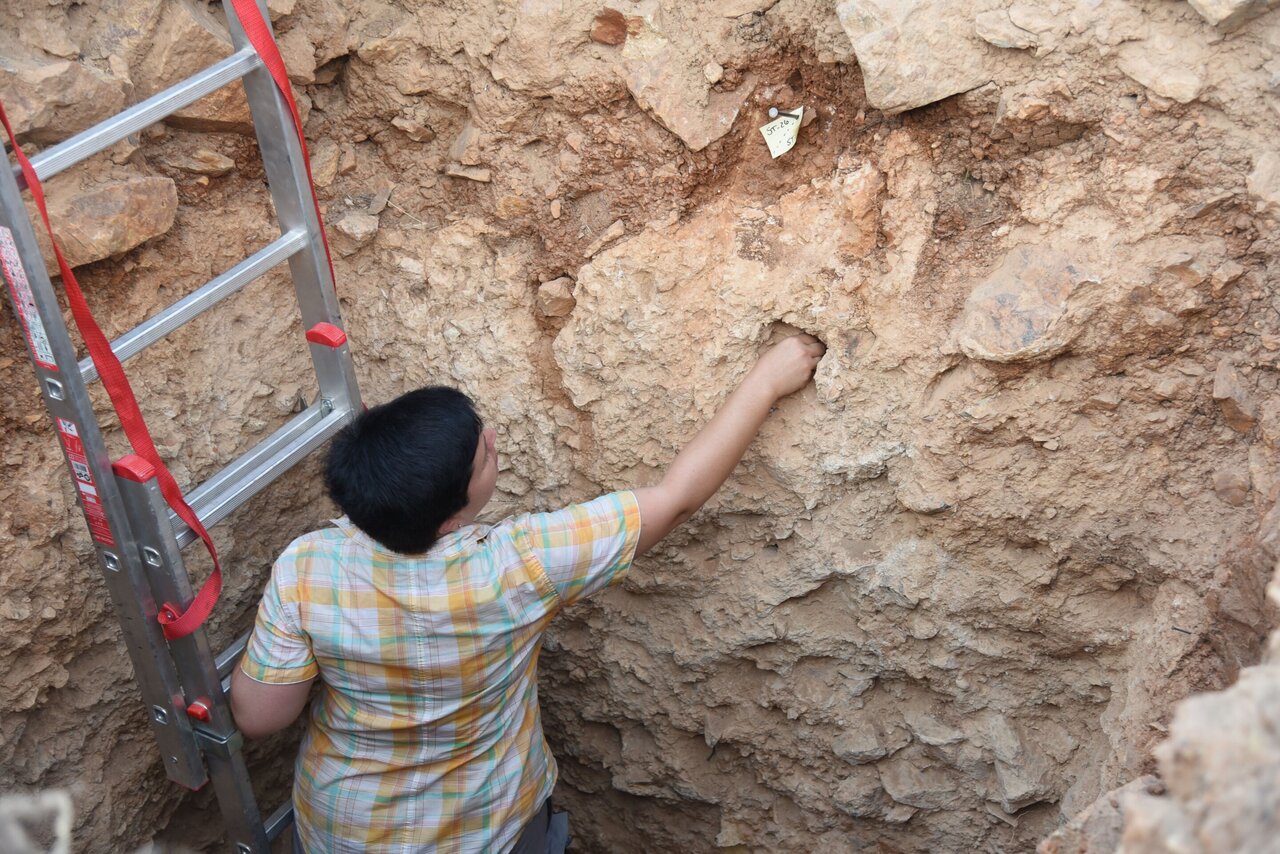 A researcher works at a trench at Stelida (Naxos, Greece). Credit: Evaggelos Tzoumenekas

«Until recently, this part of the world was seen as irrelevant to early human studies but the results force us to completely rethink the history of the Mediterranean islands,» says Tristan Carter, an associate professor of anthropology at McMaster University and lead author on the study. He conducted the work with Dimitris Athanasoulis, head of archaeology at the Cycladic Ephorate of Antiquities within the Greek Ministry of Culture.

While Stone Age hunters are known to have been living on mainland Europe for over 1 million years, the Mediterranean islands were previously believed to be settled only 9,000 years ago, by farmers, the idea being that only modern humans—Homo sapiens—were sophisticated enough to build seafaring vessels.

Reconstruction of prehistoric spearheads being made at Stelida – of Lower, Middle and Upper Palaeolithic, plus Mesolithic date (L-R). Credit: Kathryn Killackey

Scholars had believed the Aegean Sea, separating western Anatolia (modern Turkey) from continental Greece, was therefore impassable to the Neanderthals and earlier hominins, with the only obvious route in and out of Europe was across the land bridge of Thrace (southeast Balkans).

The authors of this paper suggest that the Aegean basin was in fact accessible much earlier than believed. At certain times of the Ice Age the sea was much lower exposing a land route between the continents that would have allowed early prehistoric populations to walk to Stelida, and an alternative migration route connecting Europe and Africa. Researchers believe the area would have been attractive to early humans because of its abundance of raw materials ideal for toolmaking and for its fresh water.

At the same time however, «in entering this region the pre-Neanderthal populations would have been faced with a new and challenging environment, with different animals, plants and diseases, all requiring new adaptive strategies,» says Carter. 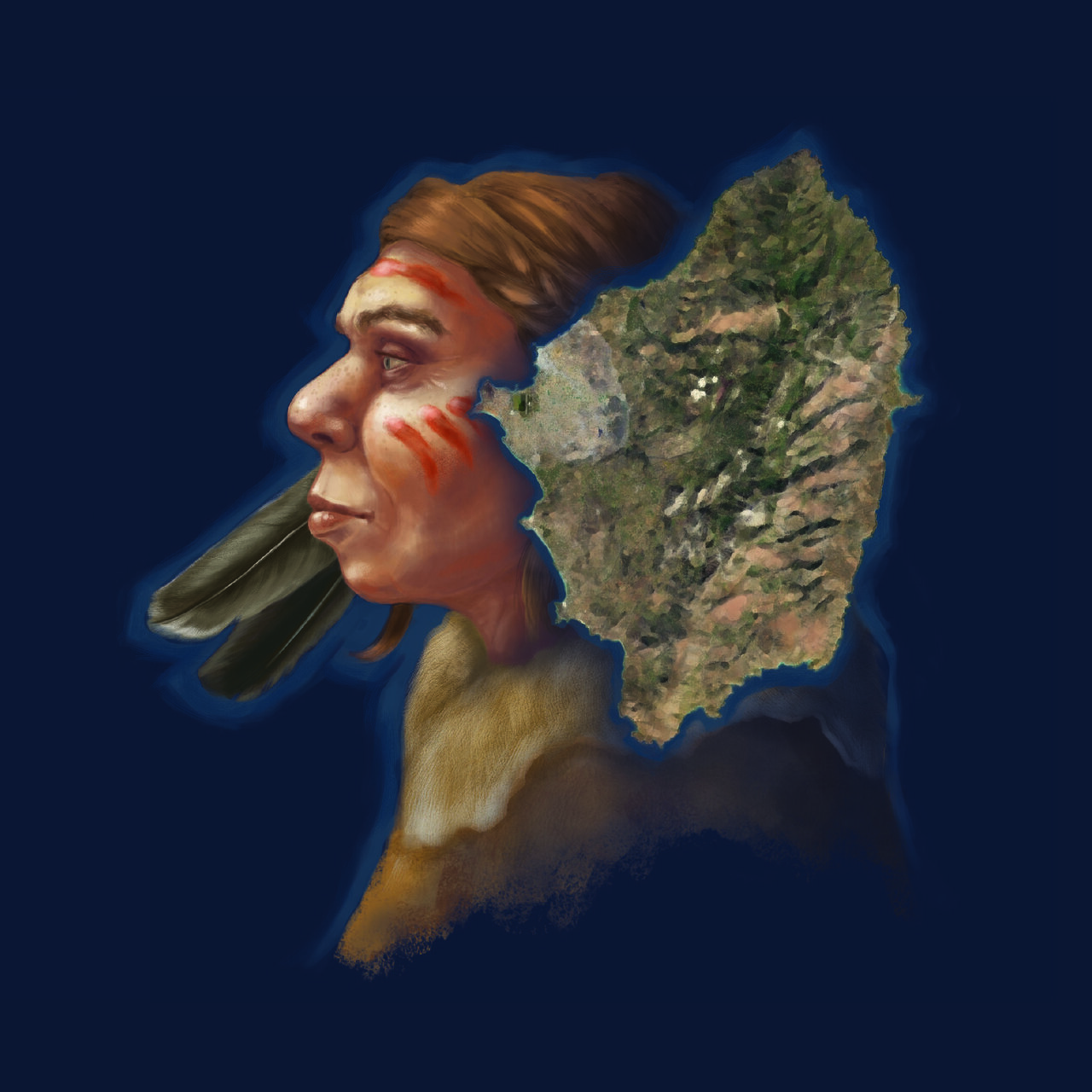 In this paper, the team details evidence of human activity spanning almost 200,000 years at Stelida, a prehistoric quarry on the northwest coast of Naxos. Here early Homo sapiens, Neanderthals and earlier humans used the local stone (chert) to make their tools and hunting weapons, of which the team has unearthed hundreds of thousands.

Reams of scientific data collected at the site add to the ongoing debate about the importance of coastal and marine routes to human movement. While present data suggests that the Aegean could be crossed by foot over 200,000 years ago, the authors also raise the possibility that Neanderthals may also have fashioned crude seafaring boats capable of crossing short distances.

This research is part of the Stelida Naxos archaeology Project, a larger collaboration involving scholars from all over the world. They have been working at the site since 2013.