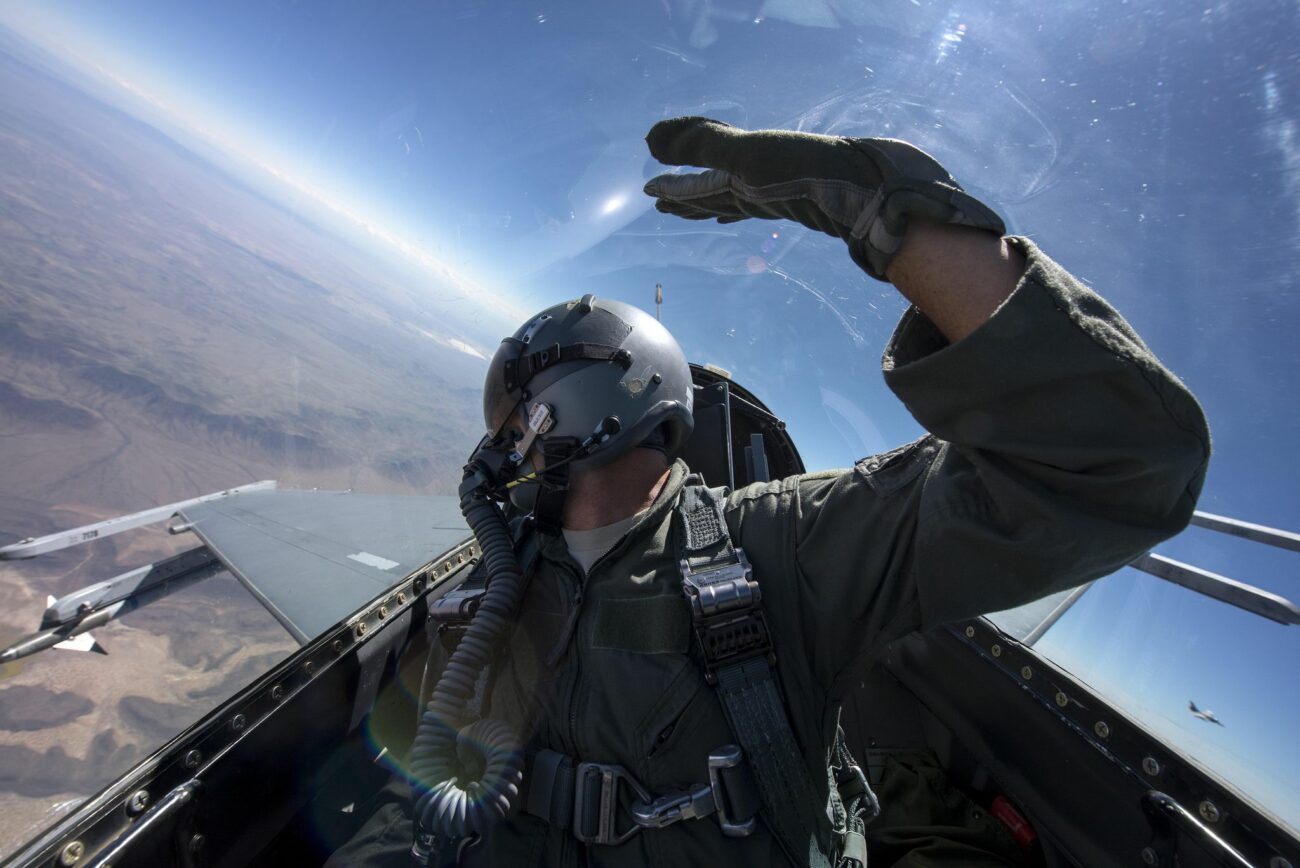 Four officers were dismissed following the selfie revelations, Kyodo news agency said. They included the commanding officer, who had posted a photo on his WhatsApp profile showing him without his oxygen mask and with his visor up.

Tsugumasa Muraoka, the governor of Yamaguchi prefecture, where the unit’s Iwakuni base is located, described the pilots’ mid-flight antics as “outrageous”, according to public broadcaster NHK, and demanded that the defence ministry urge US forces to take immediate safety measures.

Jungen Tamura, a member of the Iwakuni city assembly, called for an immediate suspension of all flights from the base. “They’re extremely dangerous behaviours,” Tamura said, according to Kyodo. “They could cause an accident and (they) need to suspend flights immediately.”

The report said pilot error and an “unprofessional command climate” inside the unit, stationed at Iwakuni airbase in western Japan, had contributed to the 6 December crash.

Six airmen died after a FA-18 Hornet jet fighter and a KC-130 Hercules refuelling aircraft collided during a nighttime refuelling mission. Five of the six victims were aboard the tanker, which belonged to a separate unit. 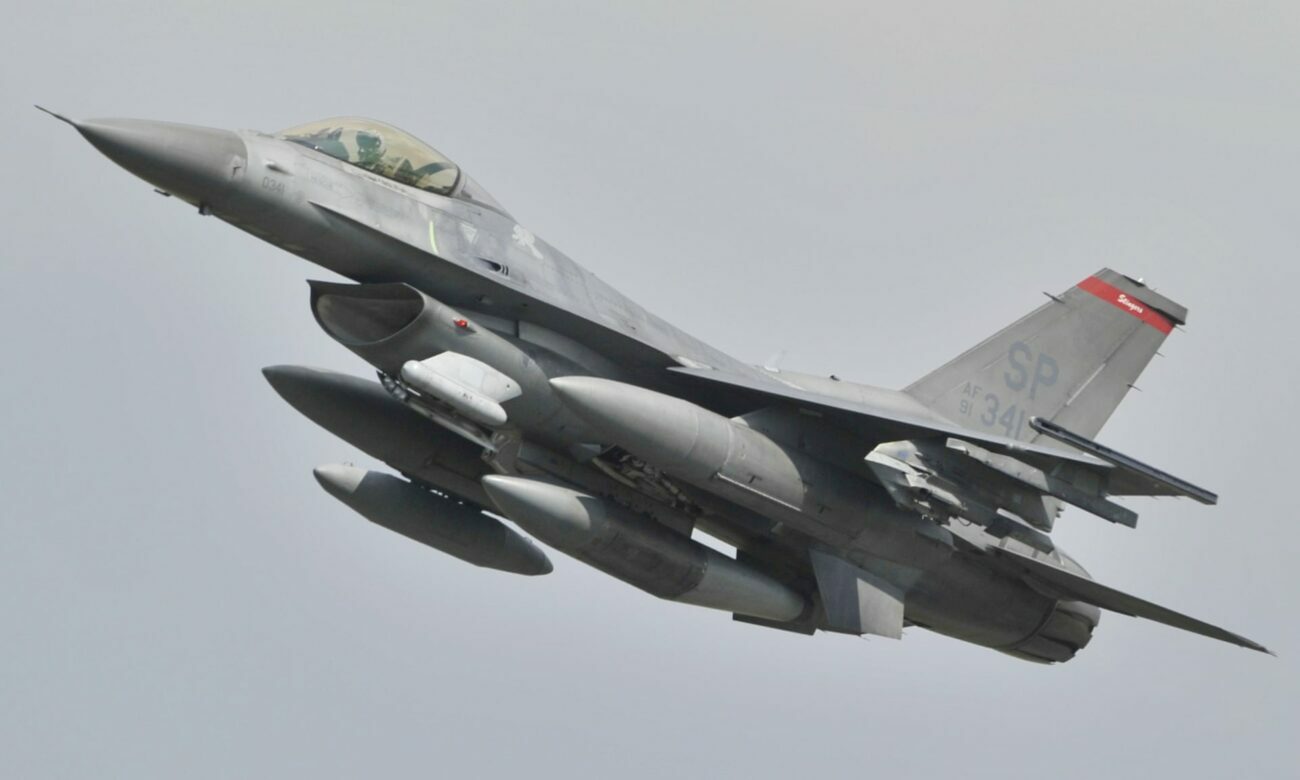 The report added that a component of a sleep-inducing drug was found in the urine of two crew members on the jet, suggesting they were “not medically fit for flight duties at the time of the mishap”, Kyodo said.

Japan has expressed concern over the safety of US military aircraft several times in recent years.

A month before the refuelling crash, a US navy fighter jet from the aircraft carrier USS Ronald Reagan plunged into the sea off Japan’s southern island of Okinawa. Its two crew members were rescued alive.

Earlier in 2018, a MH-60 Seahawk crashed on the Ronald Reagan’s flight deck shortly after takeoff in the Philippine Sea, injuring a dozen sailors.

The US military has also experienced difficulties with its Osprey aircraft, including emergency landings and a deadly crash. Two years ago, an object resembling a window frame fell from a US military helicopter on to the grounds of a primary school in Okinawa, home to a large number of US troops. A schoolboy suffered a minor injury.

On Thursday, the defence ministry said a US F-16 fighter had accidentally released a dummy bomb several kilometres outside a bombing range in Japan’s northeast.

There were no reports of injuries or damage during the incident, which occurred this week over an unpopulated area of Aomori prefecture, US Forces Japan said.

… like you, are reading and supporting the Guardian’s independent, investigative journalism than ever before. We will engage with the most critical issues of our time – from the escalating climate catastrophe to widespread inequality to the influence of big tech on our lives.

Guardian reporting is based in fact, and as a news organisation, we are progressive in how we view the world and respond to it. Many readers tell us they share our progressive values; we made the choice to keep our reporting open for all, regardless of where they live or what they can afford to pay. At a time when factual information is a necessity, we believe that each of us, around the world, deserves access to accurate reporting with integrity at its heart.

Our editorial independence means we set our own agenda and voice our own opinions. Guardian journalism is free from commercial and political bias and not influenced by billionaire owners or shareholders. This means we can give a voice to those less heard, explore where others turn away, and rigorously challenge those in power.

We hope you will consider supporting us today. We need your support to keep delivering quality journalism that’s open and independent. Every reader contribution, however big or small, is so valuable.