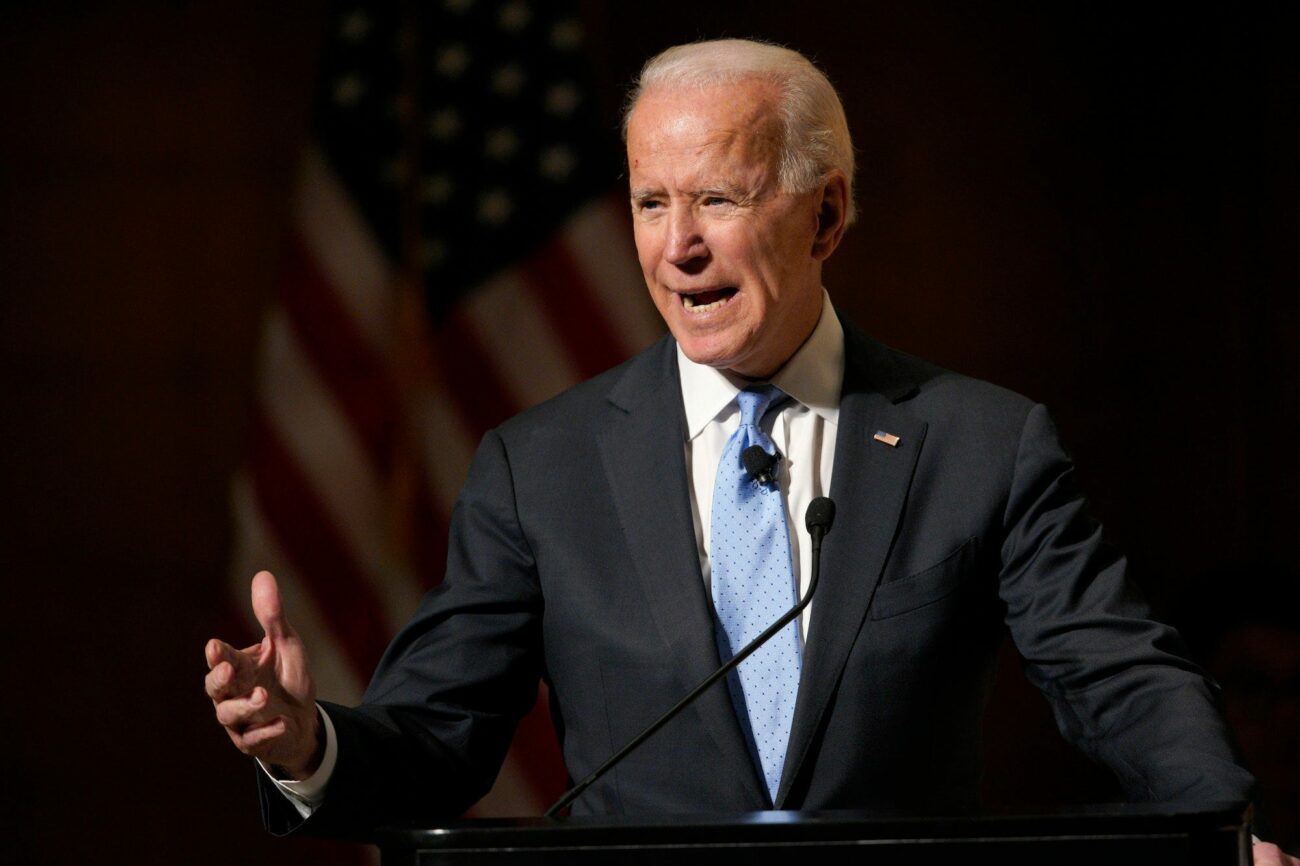 Attacks made by U.S. Military, under Biden’s leadership, against a U.S. citizen include:

There was intense backlash online against the Biden administration after the U.S. Military used its resources to attack a private citizen who called into question the military’s readiness and combat effectiveness.

Human Events Managing Editor Ian Miles Cheong wrote: “China’s military is laughing at the US Marines for getting triggered by a TV host and ignoring their military buildup in the Pacific.”

Bryan Dean Wright, a Democrat and former CIA officer, wrote: “With US Marines tweeting partisan views on Govt accounts — and keeping their jobs all the while — we’ve crossed a red line. The Republic will not stand long when our military, intelligence, & law enforcement become political tools. We are in desperate trouble.”

Political strategist Arthur Schwartz wrote: “This is an official DoD Twitter account getting mouthy with a member of the public who told them to focus on China instead of Tucker Carlson. Whoever is manning this Twitter account should be fired. Immediately.”

“Seriously, the DoD stratcomm people need to take a strategic pause and shut the f**k up,” Daily Caller Editor in Chief Geoffrey Ingersoll wrote. “The right move here was for Kirby to say ‘DoD won’t respond to the musings of a cable news host other than to say our women serve with distinction’ and leave it at that. Instead we’ve got a half dozen wannabe milfluencers racing to outrage dunk on cable tv hosts and LOOK normal people too! It’s an utter embarrassment to the poise and bearing and professionalism of the Corps.”

Political commentator Drew Holden wrote: “The US military going out of their way to attack a journalist is like 7000% more fascist than anything Donald Trump ever dreamed of.”

Political commentator Stephen Miller wrote: “If a member of the United States military high command under Trump released a video in uniform in his government office going after Jim Acosta or Don Lemon or Morning Joe, they would have to clear graphite off the roof of CNN. Here journalists are silent.”

New York Post reporter Emma-Jo Morris wrote: “Remember when there was a media wide mass panic because someone in uniform walked with the president to make a statement at a church that was burned by rioters and that was alleged to be ‘political’?”

Former Acting Director of National Intelligence Richard Grenell wrote: “If this had happened under Trump there would have already been a congressional hearing.”

Michele Perez Exner, who works for House Minority Leader Kevin McCarthy, wrote: “As a female Marine that served in II MEF, this attack on a reporter’s free speech from an official account is completely unacceptable.”