RU
Cezarium
Home » Actors » One year in, here’s how 8 predictions about the pandemic have held up 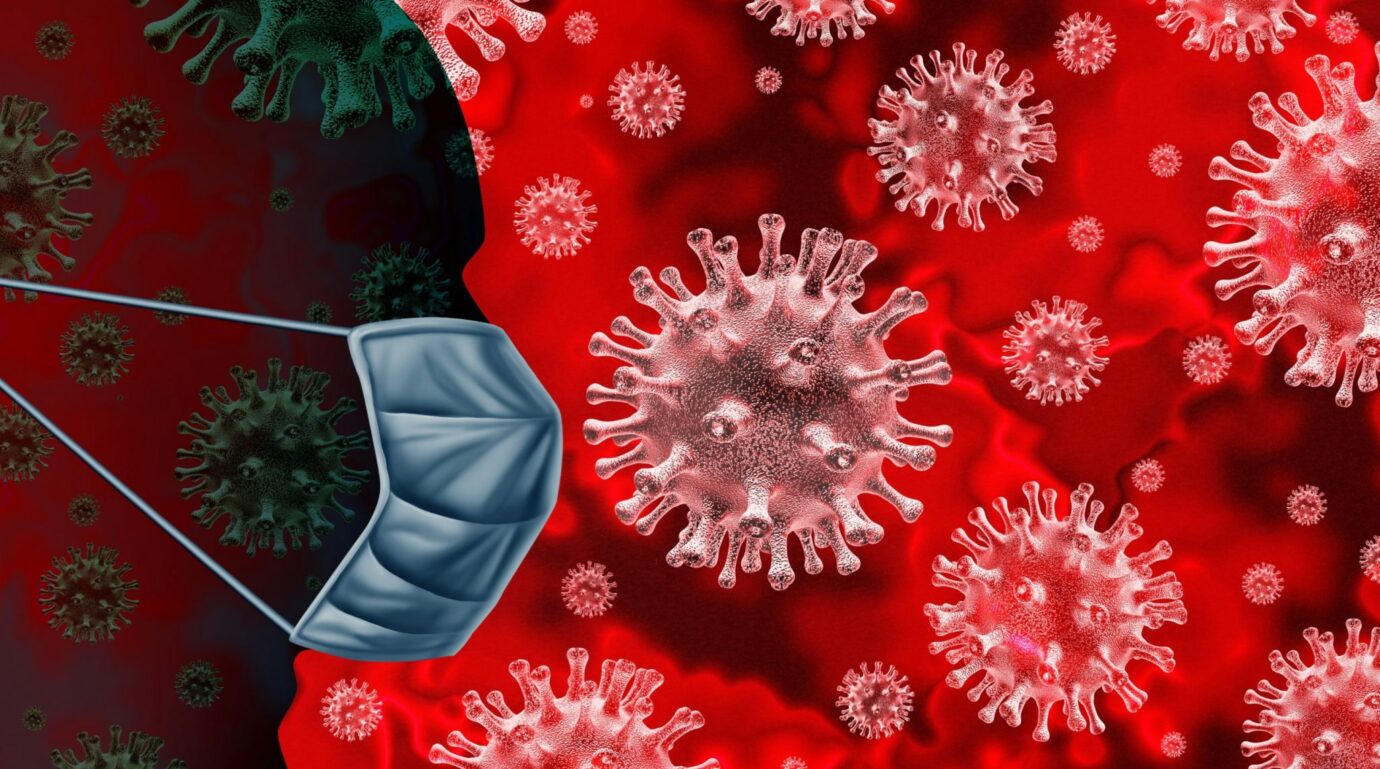 One year in, here’s how 8 predictions about the pandemic have held up

It has been a year since the World Health Organization declared the coronavirus outbreak a pandemic. Even by then, the virus already had begun to upend life nearly everywhere.

In those initial months, the world was awash with predictions, some grounded in facts and scientific theories, others based on political interests and misinformation.

Here’s how eight of the most prevalent predictions have held up.

That the coronavirus would be seasonal like the flu: Wrong

While flu cases rise reliably in colder winter months and drop in the spring and summer, the coronavirus does not follow the same pattern.

In fact, though doctors in the United States feared they would have to weather the twin winter storms of covid-19 and flu, the number of flu infections has remained low, probably as a side benefit of coronavirus precautions such as social distancing, remote work and school, masks and frequent hand-washing.

That masks were unnecessary: Wrong

Mask-wearing has turned out to be among the most contentious pandemic-era health measures. Initially, the U.S. Centers for Disease Control and Prevention told healthy Americans they did not need to wear face coverings outside of medical facilities. This was in part in response to a shortage of masks available for health-care workers and a fear of causing a run on the essential resource. But this guidance also proved dangerously wrong, as infections and fatalities rose and the world learned more about how the virus spreads through respiratory and aerosolized droplets.

Now, the CDC recommends Americans double mask, or wear medical-grade ones when available, as more-transmissible variants of the virus emerge.

In China and elsewhere in Asia, where donning a mask when sick or to protect from pollution was already commonplace, people were generally more accepting of the practice. In the United States, the issue remains highly polarizing and politicized, amid inconsistent messaging and the spread of rampant misinformation.

That refugee camps would be hit hardest by the virus: Mixed

Camps for refugees and displaced people offer textbook conditions for the spread of coronavirus: Cramped and destitute, they are home to large populations with high prevalence of preexisting health conditions, often without basic resources for health and hygiene. Nonetheless, doomsday predictions about the effects of the virus in such camps have not for the most part played out. Limited testing probably means some outbreaks were missed. But that’s only part of the story.

Attuned to these risks from the start, refugee camps from Bangladesh to Greece to Kenya and beyond went into lockdown early in the pandemic. In the months since, refugees in many places have been under movement restrictions far more stringent than for their host communities. This vigilance, while seeming to pay off, has come at great emotional and economic cost for migrants and refugees.

These communities are still not in the clear. Many countries have not explicitly included refugees in their inoculation programs, which means risk persists.

As the Western hemisphere’s second summer under covid-19 approaches, people are eager to return to beaches, where experts say the virus spreads far less easily than it does indoors.

This time last year, however, worries were high about crowded beaches becoming superspreader events. In Europe last summer, some governments set up bubbles, barriers and websites tracking the number of beach goers. Others deployed drones to monitor social distancing.

But epidemiologists say these worries were somewhat misplaced: Major outbreaks weren’t traced back to beach gatherings. Still, activities often associated with beaches — such as parties, vacations and travel — do spread the virus.

That domestic violence would rise: Correct

From the moment that Wuhan, China, announced its first lockdown in January, advocates warned that cases of abuse would rise under such conditions. And they did. Domestic violence, which disproportionately affects women, rose worldwide as more countries ordered people to say inside and economic and familial pressures grew.

Experts were right that measures to curb the pandemic are often a nightmare for domestic violence victims: Cut off from support services, many have been left cooped up with their abusers. As economies shut down last March, advocates pleaded with governments to consider the impacts of these policies on gender-based violence and prioritize services to address the problem.

The pandemic’s effects differ dramatically across demographics. But one pervading outcome is that women worldwide have been more likely to lose or quit their jobs and to take on more of the burden of child care, amid the pressures of remote learning, school closures and housework.

Within a matter of months, the pandemic has rolled back economic gains that many women struggled for decades to achieve. For some careers and communities, this could set back a generation.

Women in low- and middle-income countries were already more likely to work in informal economies, which covid-19 has hit hard. Now they are among those least likely to get their jobs back and more likely to fall into poverty than men, according to U.N. Women.

That travel bans would stop the virus’s spread: Mixed

As borders shut last year, people scrambled to secure flights. From New Zealand to the Palestinian territories and elsewhere, some among those who could not get home in time remained locked out for months. Many countries have kept degrees of travel restrictions in place, and some have tightened them again as highly transmissible variants spread.

Donald Trump repeatedly cited his decision to ban travelers from China in February and from Europe in March as critical to containing the virus in the United States. But the virus was already circulating in the country by then. The sudden scramble by Americans to return home without safeguards in place also might have contributed to a surge in infections.

Limiting movement and interactions between people remains critical to slowing the spread. But for travel bans to be effective, according to public health experts, they need to be applied as part of a spectrum of well-enforced containment efforts, such as requiring travelers test before a trip and quarantine upon return.

That contact-tracing apps would be the new norm: Wrong

Levels of coronavirus contact tracing have varied widely across and within countries. Some governments put considerable resources toward contact-tracing applications. Critics and skeptics raised doubts about privacy rights and overreach by authoritarian governments.

Some countries have come up with effective ways track the virus — and their own citizens. China, South Korea, Singapore and Israel have made contact tracing a major part of their strategies. For much of the world, though, such programs never took off. Privacy-focused Europeans objected to the idea out of fear that apps lacked safeguards for securing data. In the United States, legal limitations and the lack of a centralized strategy hurt many state-level efforts.

"One year in, here’s how 8 predictions about the pandemic have held up" Комментариев нет