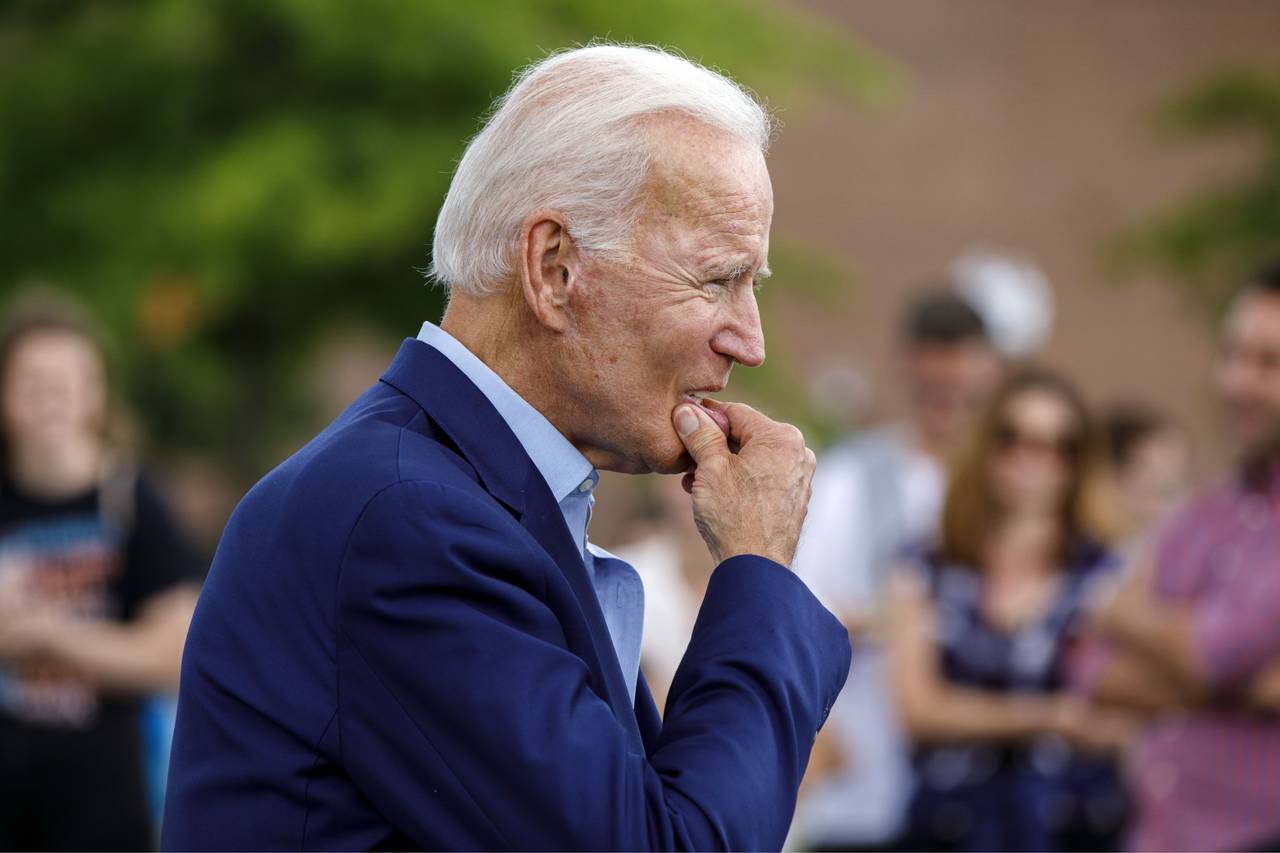 Fiona Hill, the former senior director for Russian and Eurasian affairs, told lawmakers on Monday that a July meeting with Ukrainian and U.S. officials about unspecified investigations left her and John Bolton, the former national security adviser, so concerned that he directed her to alert a lawyer in the National Security Council, Fox News confirmed.

Hill, who exited the administration days before the July 25 phone call between President Trump and Ukraine’s Volodymyr Zelensky, testified on Monday for about nine hours in front of three House panels where she reportedly raised concerns about a July 10 meeting. The Wall Street Journal reported that those at the hearing took her comments to refer to the «investigation that could implicate Biden and his son.»

Both Bolton and Hill, who were present at the meeting, had concerns about the conversation, she testified. Bolton directed her to alert John Eisenberg, a lawyer at the NSC, she said, the Journal reported.

The New York Times reported that during the meeting, Bolton got into a heated exchange with Gordon D. Sondland, the European Union ambassador. The paper reported that Sondland worked with Rudy Giuliani, Trump’s personal lawyer, to pressure the Ukrainians to investigate the Democratic presidential candidate Joe Biden. Hill reportedly said Bolton likened the former New York City mayor to a “hand grenade who’s going to blow everybody up.” She said it appeared Giuliani was not working in coordination with the normal foreign policy channels when dealing with Ukraine.

Giuliani has said in the past that he worked in conjunction with the State Department, the Journal reported.

The Times, citing two people familiar with the testimony, reported that Hill said Bolton told her to tell Eisenberg that Giuliani was working with the White House chief of staff, Mick Mulvaney, on the rogue investigation.

“I am not part of whatever drug deal Rudy and Mulvaney are cooking up,” Bolton reportedly told White House attorneys. The Washington Post reported that investigators are now considering calling Bolton to testify. Sondland is expected to testify later this week.

Fox News sent an after-hours email to spokespersons for Giuliani, Bolton, and Sondland and did not get an immediate response. Hill did not immediately respond to other media outlets including the Times and Journal.

President Trump has insisted that any request for Kiev to investigate Biden and his son, Hunter, was to make sure the country was working to weed out corruption. Trump expressed doubts about how Hunter Biden could land a $50,000-a-month job at a Ukrainian gas company with little to no experience in the sector or country.

Joe Biden said he played no role in his son’s business career. Democrats claim that Trump used the power of his office to try to damage a political opponent.