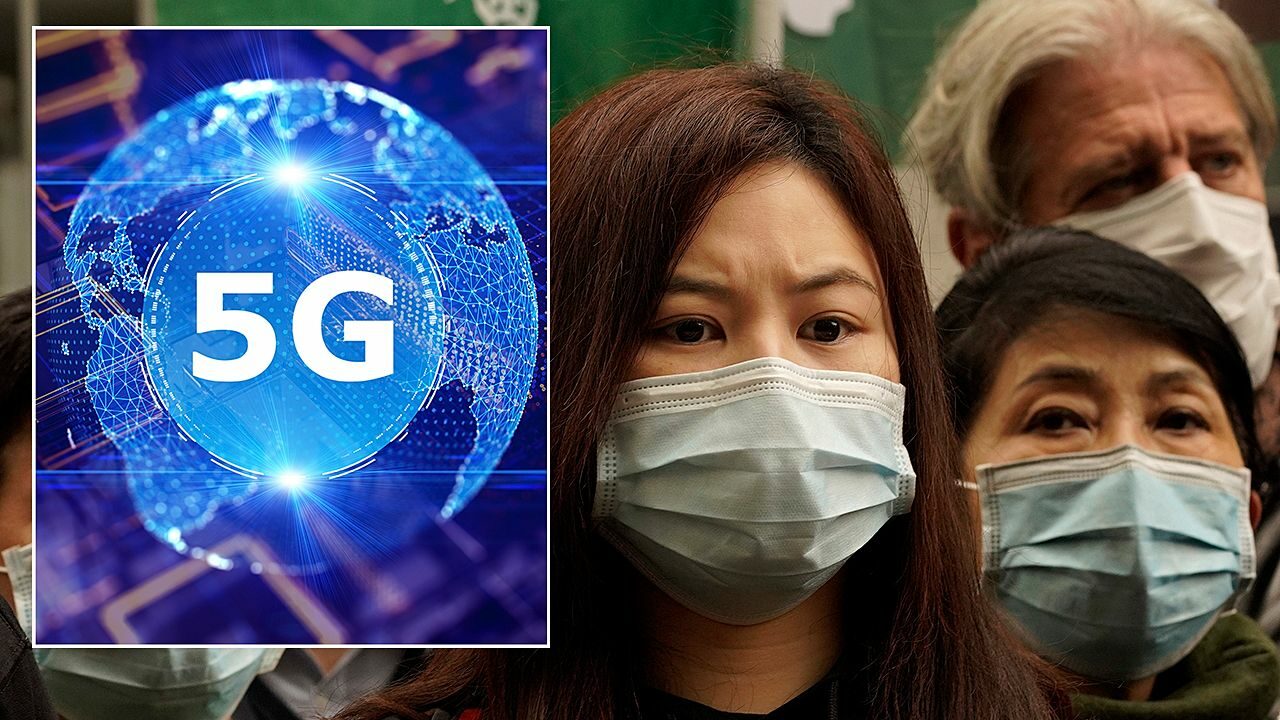 The culture secretary is to order social media companies to be more aggressive in their response to conspiracy theories linking 5G networks to the coronavirus pandemic.

Oliver Dowden plans to hold virtual meetings with representatives from several tech firms next week to discuss the matter.

It follows a number of 5G masts apparently being set on fire.

The issue will test the companies’ commitments to free speech.

«We have received several reports of criminal damage to phone masts and abuse of telecoms engineers apparently inspired by crackpot conspiracy theories circulating online,» a spokeswoman for the Department for Digital, Culture, Media and Sport told the BBC.

«Those responsible for criminal acts will face the full force of the law.

«We must also see social media companies acting responsibly and taking much swifter action to stop nonsense spreading on their platforms which encourages such acts.»

DCMS has yet to confirm which tech companies are being summoned. 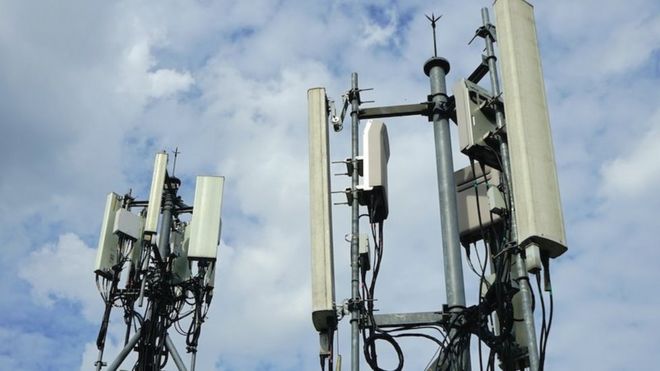 Scientists have said the idea of a connection between Covid-19 and 5G is «complete rubbish» and biologically impossible.

Several of the platforms have already taken steps to address the problem but have not banned discussion of the subject outright.

Pinterest, for example, limits its search results for coronavirus and related terms to showing pinned information from recognised health organisations but does not have a comparable restriction for 5G.

Facebook said it had also removed a number of groups that were encouraging attacks on 5G masts.

However, a post entitled «burn baby burn — it’s begun», which accompanied videos of telecoms equipment ablaze, has been allowed to remain online at this time.

Change.org said its open nature allowed anyone to set up a petition about any issue they cared about, but added they must comply with its guidelines to stay online.

«We have removed a number of petitions making unsubstantiated health claims about 5G from the platform,» a spokeswoman added.

Vodafone, one of the networks affected, has said the attacks are «now a matter of national security».

«It beggars belief that some people should want to harm the very networks that are providing essential connectivity to the emergency services, the NHS, and rest of the country during this difficult lockdown period,» wrote UK chief executive Nick Jeffery.

«It also makes me angry to learn that some people have been abusing our engineers as they go about their business.

«Online stories connecting the spread of coronavirus to 5G are utterly baseless. Please don’t share them on social media — fake news can have serious consequences.»

The campaign against 5G has been flourishing on social media for the last year.

Facebook in particular has been full of groups claiming the technology is dangerous, with many of them also pushing anti-vaccine messages.

Until recently, apart from the odd fact-checking message alongside posts, the companies have done little to combat this trend. Neither Twitter nor YouTube, for instance, has an option in their reporting systems to flag misinformation.

Even on Friday, complaints to Facebook moderators about a group that appeared to encourage arson attacks on 5G masts received replies saying the page did «not violate our community standards» — although after the BBC contacted Facebook’s press office it was taken down.

In normal times, social media platforms are very reluctant to curb what they regard as an essential part of their mission: giving people the right to free expression, however outlandish or unscientific their views.

But these are not normal times.

The government is effectively waging a war against a deadly virus, and keyworkers looking after vital infrastructure are facing abuse, possibly inspired by these social media campaigners.

That means there is now intense pressure on the likes of Facebook, YouTube, TikTok and Twitter to combat what one minister has called «dangerous nonsense» — and they will want to be seen to be acting responsibly, even if some of their users cry censorship.