RU
Cezarium
Home » History and culture » The secret to a long life? No sex or spicy food, says monk who claims to be 124 years old 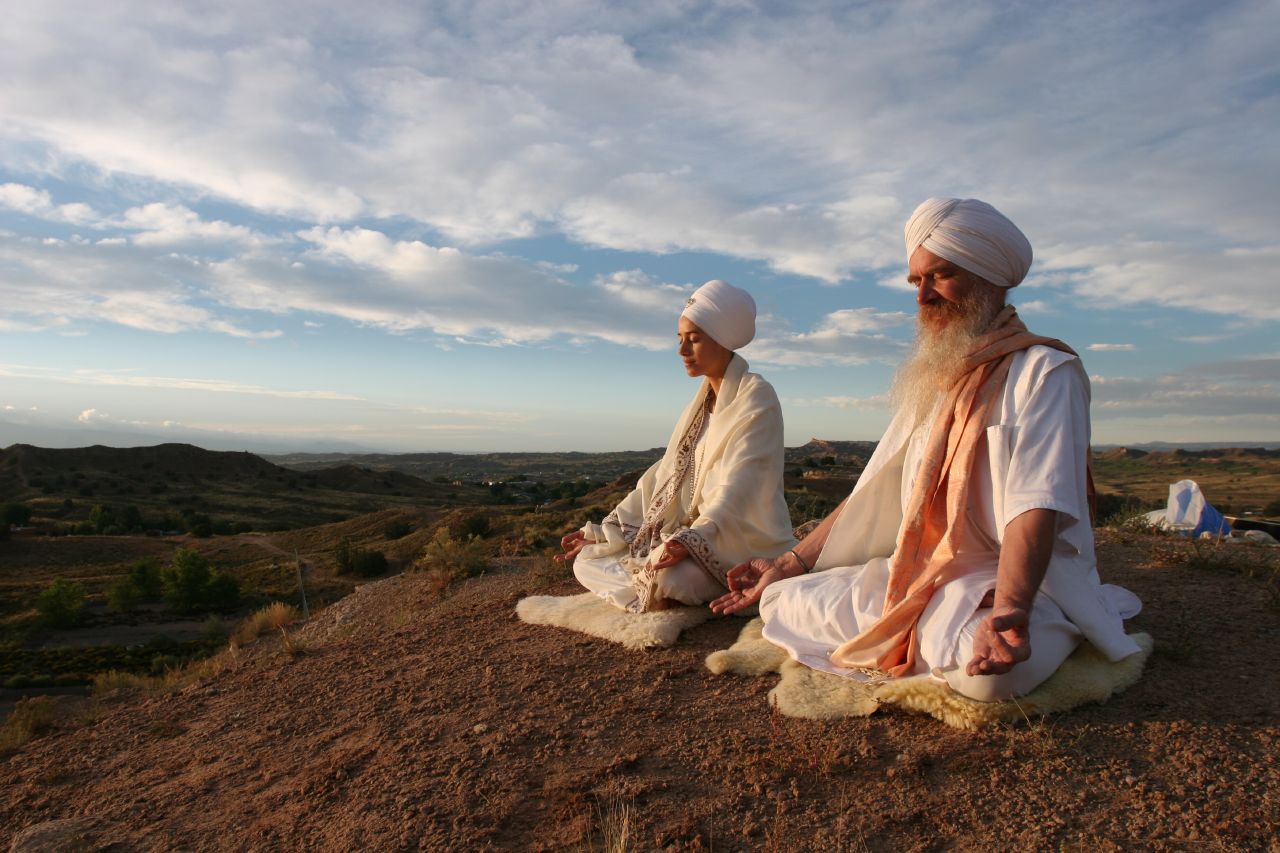 The secret to a long life? No sex or spicy food, says monk who claims to be 124 years old

An Indian monk who claims to be 124 years old left airport security staff in Dubai aghast when he presented his passport during a stopover.

Swami Sivananda was en-route from Kolkata to London when murmurs spread of his age, after which photos spread on social media of the gentleman with various employees at Abu Dhabi International Airport.

While doubts exist as to the validity of the date of birth (August 8, 1896) on his document, Sivananda puts his longevity down to a lifelong regime involving plenty of yoga, no sex or «fancy foods», and sleeping on just a mat with a wooden slab for a pillow.

Indian passport authorities obtained Sivananda’s birth records from a temple register, according to Gulf News, making it difficult to verify.

One social media user, Bint Bilaad Al Harmain stated: “These ages are often not true because of the lack of identity documents and available data back in the old days. While the birth dates may be accurate for some, there are parents that would not have been able to remember all the dates of when their children were born.”

Sivananda lost both parents when he was six years old and was sent to live with a guru. He was raised in poverty and adapted to a basic lifestyle. While the purpose of his trip to London is unknown, it’s not the first time the Hindu yogi has made the press.

Although initially reluctant to seek media coverage, Sivananda was apparently persuaded by his followers in 2016 to claim the Guinness World Record as the oldest person alive. He has thus far been unable to do so due to inadequate proof.

«I lead a simple and disciplined life,» he explained. «I eat very simply – only boiled food without oil or spices, rice and boiled daal. I avoid taking milk or fruits because I think these are fancy foods. In my childhood I slept many days on an empty stomach.»

Sivananda, who grew up in colonial-era India with no phones or electricity, also shared his thoughts on modern society, remarking: «Earlier people were happy with fewer things. Nowadays people are unhappy, unhealthy and have become dishonest, which pains me a lot.»

The oldest person who currently holds the Guinness record is Kane Tanaka, a Japanese woman who is 116, an age she attributes to «sleep, family and hope». Which arguably sounds more appealing that a life without sex and spicy food.

"The secret to a long life? No sex or spicy food, says monk who claims to be 124 years old" Комментариев нет