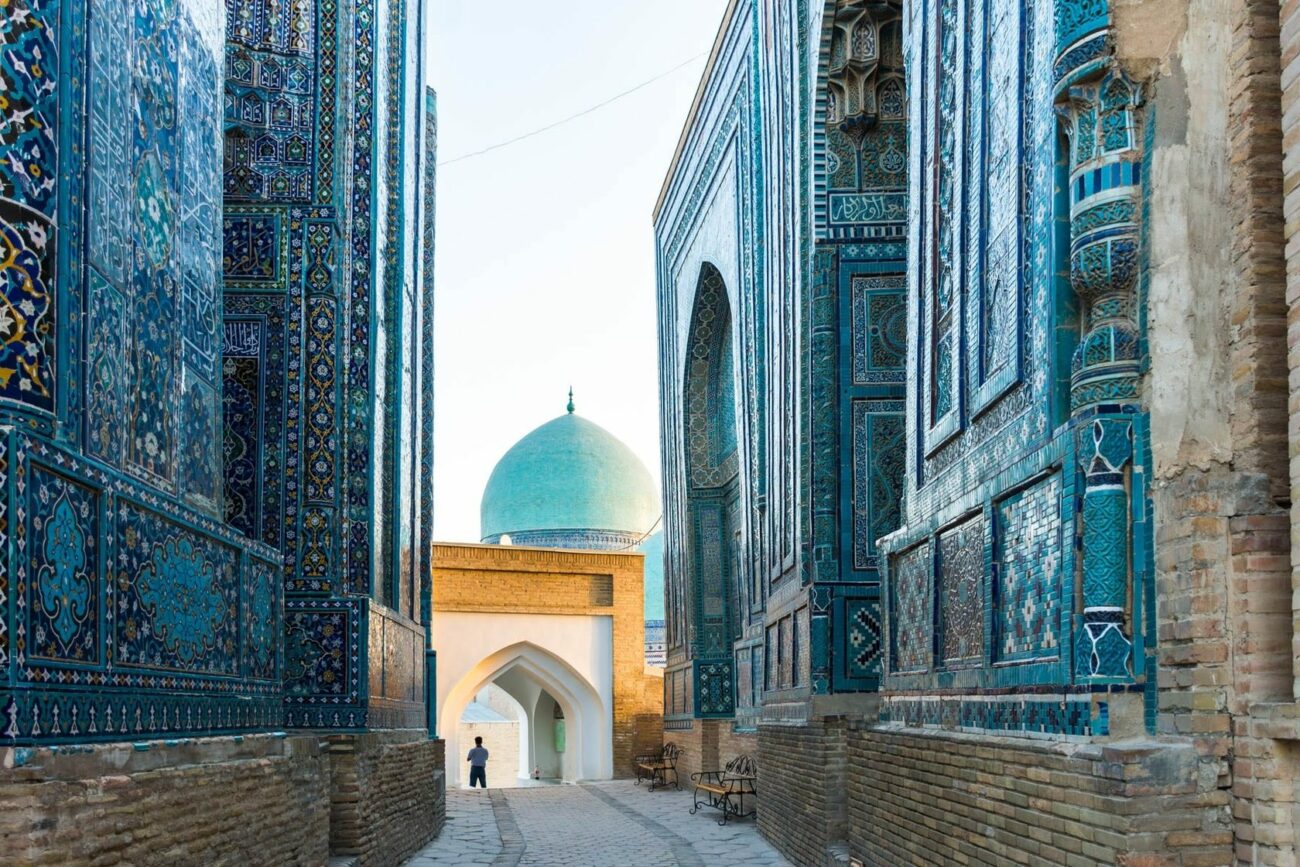 Uzbekistan has been growing in geopolitical significance as it emerges from the isolationist policies of long-serving President Islam Karimov, who died in 2016. Karimov’s successor, Shavkat Mirziyoyev, has expanded Uzbekistan’s security cooperation with external powers, including Russia, China and the United States, and has worked to address long-standing border demarcation and water-sharing issues with neighbors like Kyrgyzstan and Tajikistan. Attracting greater trade and investment has also become a priority for Mirziyoyev, who has relaxed Uzbekistan’s visa laws and worked to develop a more transparent business climate in the country. Russia and China traditionally have been Uzbekistan’s strongest economic partners, but Mirziyoyev has sought to expand economic ties with the United States, Germany, the United Arab Emirates and other countries as part of his foreign policy balancing act. Uzbekistan’s geographic challenges remain considerable, but the government is working to make the best of its geopolitical situation.